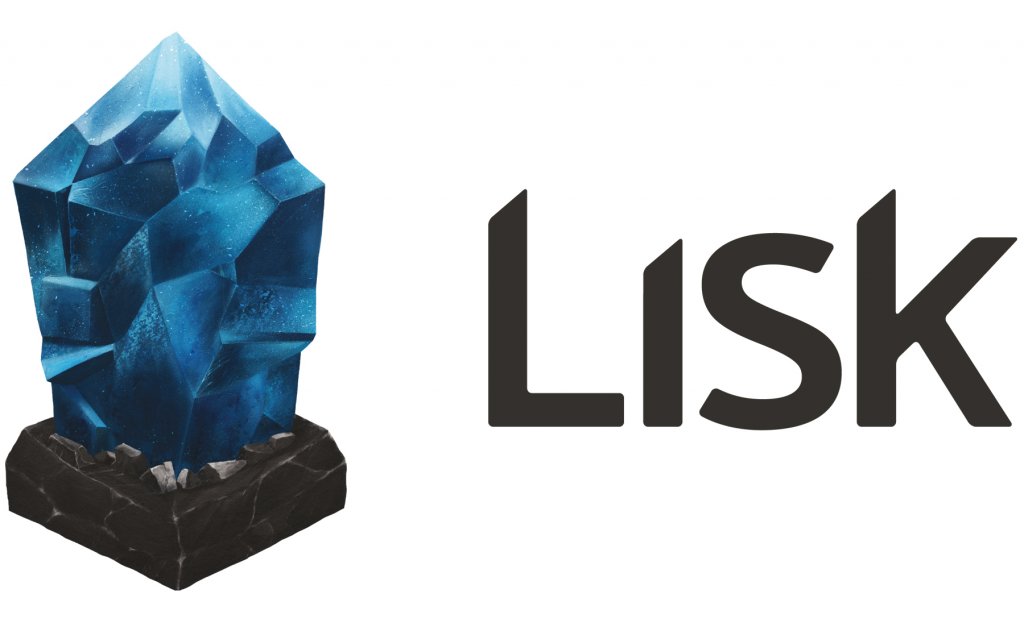 Welcome to the next part of our series, “Know Your Cryptocurrency”. Today we will introduce you another cryptocurrency – LISK.

The founders of this platform, Max Korde and Olivier Beddows, have decided to create Lisk as a branch of cryptocurrency Crypti, which occurred on May 24th. Lisk is a public Blockchain platform that provides decentralized Blockchain applications. Blockchain Lisk was not built to create intelligent contracts but instead to develop various applications and features using the Lisk App SDK. Using SDK Lisk App developers can develop the basics of the app, as well as their interface. They can create features for their application and user interface using the Lisk App SDK. This allows developers to create Blockchain applications in a comfortably downloadable package.

Lisk started at the beginning of last year as an ICO (initial coin), where 100,000,000 LSK Tokens were created and distributed among the first investors, partners, and advisors. This ICO project has earned $ 5.7 million, making it the fourth highest collection capital for cryptocurrency in history.

Is Lisk (LSK) a good investment?

Lisk’s future price development depends solely on Lisk’s success and the adoption of its technology by developers, programmers, and start-ups. Lisk is not a digital currency that can be used to buy and sell goods or services. Therefore, unlike Bitcoin, traders will probably never receive this cryptocurrency as a means of payment. The key drivers will, therefore, be the adoption of technology and the interest of investors.

Lisk uses JavaScript as a programming language that is popular among technical giants like Microsoft and Google. The likelihood that its development base will increase and receives Lisk as an application building network is quite high.

Lisk has entered into a partnership with Microsoft Azure. This means that developers around the world can deploy or test Lisk applications using Microsoft Azure’s cloud computing platform and infrastructure. There is a risk that better Blockchain plaftorms appear to offer similar features. This would likely drop the LISK price. LISK is a risky investment. There is also a need for programming knowledge that is needed to fully understand the Lisk system and can be an obstacle preventing investors from getting on board. While Lisk has good results from the point of view of the developer’s involvement in this project, it lags considerably in liquidity, low trading volumes, and marketing. Lisk needs to build a larger community and a much higher activity on social networks.

Nevertheless, the potential profit for investment is still quite large now. The main advantage against Ethereum is that all Lisk applications run on their own Blockchains. LSK will work well for long-term only when the Lisk network becomes a leading Blockchain technology for start-ups to build new applications in the coming year. Until now, it looked very promising. We wish you a nice rest of the day.