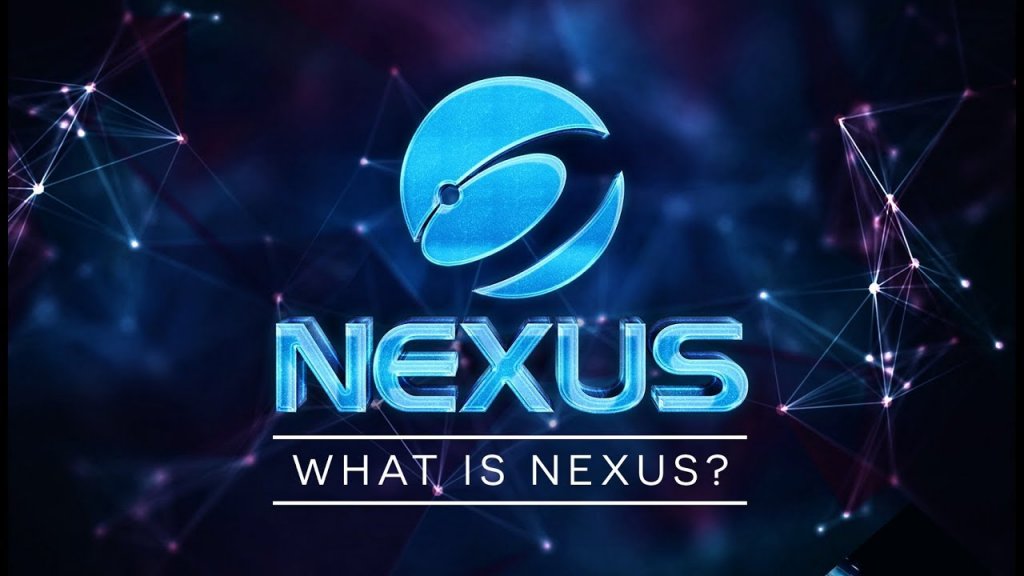 14We have another part of our series, “Know Your Cryptocurrency”. This time you chose the Nexus cryptocurrency.

As we all know, Blockchain has revolutionized the digital industry around the world. For the first time in history, we have the ability to move our money quickly and safely without the reach of banks or other third parties. Nexus offers it the safest.

The reputation of Peer-to-peer network and the corresponding “Trusted Keys” (the addresses receiving interest payments) are based on their time, weight, and trust in the network. Trust keys are very valuable as they make great efforts to build trust. At present, the interest rate is a variable rate, increasing from 0.5% to 3% over a year, depending on how long the trust builds on the network.

In addition to checks and balances in the Consenzus and Trust Keys, along with a network-recognized reputation for greater network security and stability, Nexus also has private keys called “Quantum Resistant Private Computer” with 571-bit encryption (considerably safer than Bitcoin). Nexus serves the world as the safest name in the area of cryptocurrencies.

The new data structure is evolving. It will allow modifications of Blockchain network and will allow to replace current financial transaction systems as well as less efficient databases.

This new data architecture will enable the Nexus network to grow and adapt to the growing number of transactions as the network requires additional capacity. For the best possible efficiency, Nexus has also developed the Lower Level Database (LLD). LLD is a specialized, efficiently built database that rapidly increases processing and speed. Nexus is designed to keep pace with rising transactions.

Nexus is actively building relationships in the aerospace industry to enable hardware infrastructure compatibility with the transaction system. Nexus is building the foundation for the Nexus block and Nexus out of space. Within the existing hardware infrastructure, encryption is dependent on the telecommunications and government technology industry. With software and hardware development, Nexus seeks to free mankind from centralized financial institutions.

Nexus is working to free humanity from centralized systems. Nexus founder Colin Cantrell thinks simple decentralization is simply not enough. We need to decentralize decentralization. With software and hardware, Nexus seeks to build the foundation for the most dynamic system ever created – the Nexus Earth. This network will be made available to all countries of the world. The time has come to decentralize everything. The basics of cryptocurrencies should be based on decentralized principles. Nexus is trying to accomplish this mission.