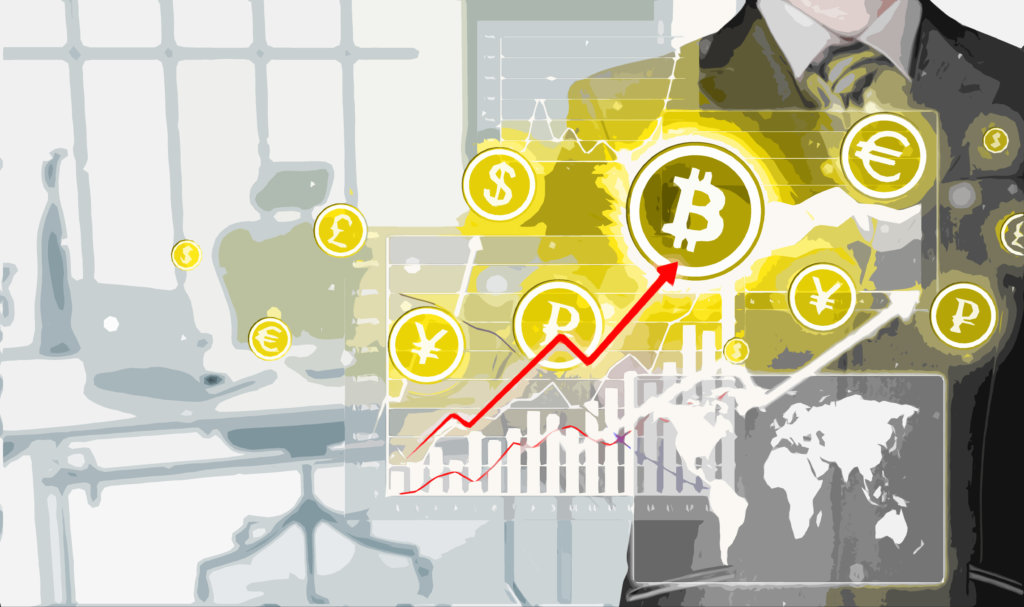 Bitcoin’s price could skyrocket and reach values of up to $100,000 if current trends continue, an investor with years of experience under his belt who now runs his own federally registered fund specialising in cryptocurrencies, has declared.

Ryan Derks, of Ryan’s Hodl Fund, recently spoke with Express.co.uk and claimed that Bitcoin could reach an extraordinary value if more of the world’s population decides to rebel against traditional currency.

He explained: “I believe they say that roughly five per cent of the world’s population or less owns any cryptocurrency and if the trends of Venezuela continue and in Zimbabwe, if those continue it looks as though there is going to be no slowdown. I only imagine it’s going to continue pushing prices up because again there’s a limited supply.“

“So if people continue to lose faith in their nation’s currency, like for example the US dollar, I don’t have very much faith at all. I would much rather have my money in a currency that I know can’t be manipulated and forged.“

The expert stated that if the adoption rate of cryptocurrencies in third world countries continues, they will play an incredibly influential part in helping Bitcoin prices soar.

Mr Derks continued: “Again if you look back at the adoption rate currently among second and third-world nations it is shooting through the roof. A lot them don’t really need to be lectured about the benefits of a currency that cannot be manipulated.”

The Bitcoin owner was eager to encourage other investors thinking about delving into the cryptocurrency market that there will be a day when $15,000 was considered cheap for one coin.

He went on: “So I see the bubble that we are going through right now, it will happen and again and will continue to happen but on the long term there will be a day when we come back and say ‘man $15,000 that was so cheap for a coin’.”

Bitcoin prices soared last year and saw the prized currency hit an all-time high of $19,535.70 on December 17. However, since the incredible spike the currency has failed to maintain its trajectory.

When questioned on its fluctuating prices, Mr Derks explained that Bitcoin functions on “basic supply and demand economics”.

He said: “For me I can’t say exactly but I can estimate and what I estimate is based off of the internal code of what makes Bitcoin work is nothing more than just the basic supply and demand economics. So as less coins are available and more people are demanding them the price will increase.”

The Bitcoin owner explained that there will only ever be 21 million coins in existence, of which an estimated 25 per cent have already been lost, mostly in the early years of the currency when people did not take it “too seriously”. Then it’s the amount of global adoption that will have the secondary effect.

Despite January seeing an incredible decline in price for the virtual currency, this week has marked a 14.35 per cent increase in the value Bitcoin, according to data from market tracker Coinbase.