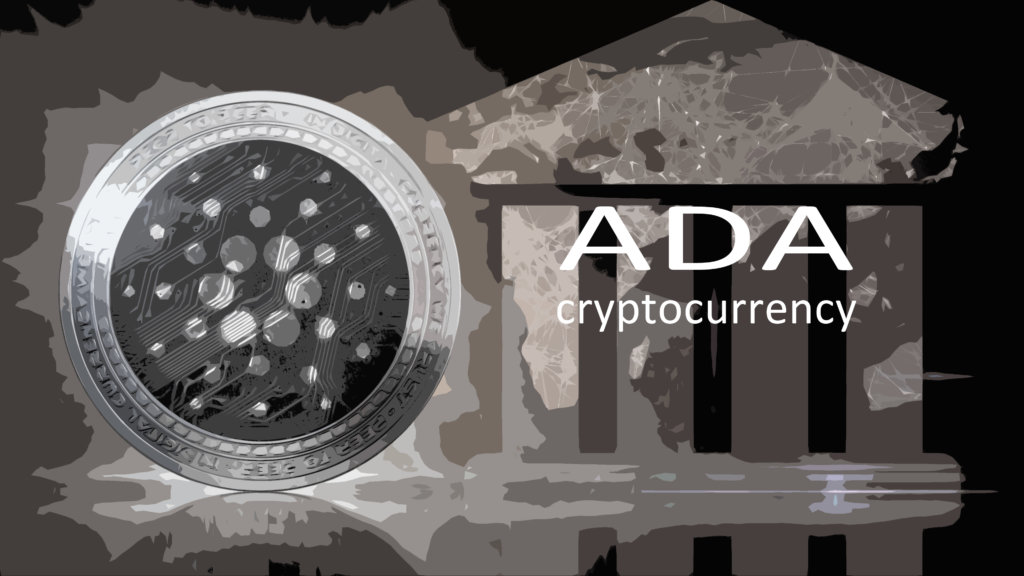 Today, the Cardano Foundation has announced that it is integrating Ledger hardware wallet devices in its ecosystem to enhance its security features.

A dedicated Cardano app in the Ledger wallet will help to create a seamless experience to the users.

Michael Parsons, the Cardano Foundation’s chairman and executive director, said: “The ability to hold digital currency funds securely is front of mind for many users. Ledger has extensive experience in the cyber security industry, specifically with smart cards and secure embedded operating systems. This fact, combined with Ledger’s position as the leading bitcoin and cryptocurrency hardware wallet manufacturer, will provide ADA holders reassurance that their digital assets are securely held.”

Cryptocurrency and blockchain consultancy firm Cryptonomy was given the responsibility for the integration of Ledger’s cold storage wallets and the Cardano blockchain’s native token ADA.

CEO of Cryptonomy Jonathan Turrall said: “We are pleased to be working closely with the Cardano and Ledger teams to deliver industry-leading security technology for holders of ADA.”

Ledger is the leading cold storage device in the world right now, and due to its secure environment, demand for it is growing exponentially. In 2017 alone, the firm sold 1 million units of its hardware wallets, compared to only 3,000 in the previous year. Because of the high demand, the company is facing a massive backlog of orders and there is currently a waiting period of almost two months to get the popular Ledger Nano S.

Cardano is one of the major blockchain projects in the blockchain space today. With its third generation proof-of-stake consensus mechanism, Cardano addresses the three major issues which have been troubling many blockchains – sustainability, scalability, and interoperability.

Cardano’s blockchain is two-layered, and this multi-layer design gives the blockchain the flexibility to evolve without undergoing any forks.

Currently, Cardano is the fifth largest coin in the market with a market cap of over $10 billion. Such massive acceptance of a four-month-old blockchain project in the market is very impressive.

According to a prediction by Finder.com, a price comparison website of the financial domain, Cardano will be the third largest cryptocurrency by the end of 2018.