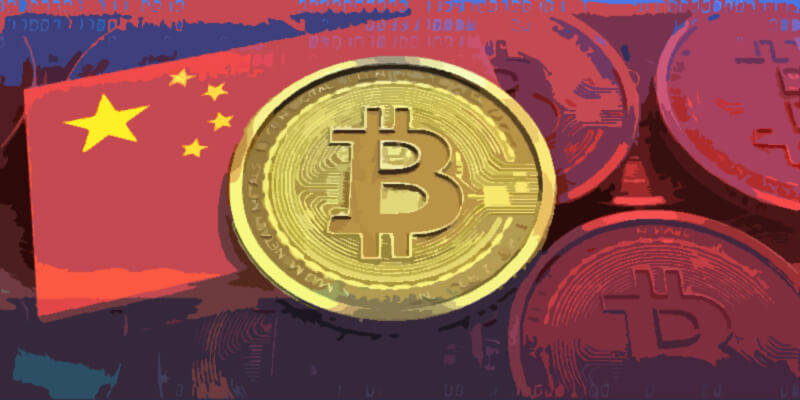 While it does not recognize bitcoin as a payment tool, China recognizes that digital currency is inevitable and is in no hurry to regulate cryptocurrencies, according to Zhou Xiaochuan, governor of the country’s central bank, the People’s Bank of China (PBoC).

The central bank official gave his views on digital currency during a press conference at the National People’s Congress 2018, according to 8btc, a Chinese industry news site. He said regulations will depend on regional trials and new technology.

The central bank is researching digital currency, he said. Issuing digital currency does not depend on a technology application, he said, but on the ability to reduce the costs and improve the convenience of retail payments. The bank will also consider privacy and security in its actions concerning cryptocurrency.

Zhou acknowledged that digital currency is inevitable, and is likely to eventually replace paper money and coins. He said it is important to be wary of the financial system’s and investor influence on digital currency.

Virtual currency is not integrated with existing financial products or the spirit that finance serves China’s economy, Zhou said. Hence, he cautions against the government rushing into digital currency.

Zhou stressed the importance of preventing the introduction of speculative products, pointing to bitcoin’s wild expansion. The expansion of a bitcoin like cryptocurrency would have an unexpected impact on monetary policy and financial stability.

Zhou said: “The central bank is moving cautiously with cryptocurrency and is working with the industry on research and development.”

The central bank does not recognize bitcoin as a payment tool, and it is carefully watching bitcoin like financial products and strengthening consumer and investor protection and education.

On Tuesday, Beijing-based media outlet Caixin reported that local authorities had forced social messaging platform WeChat to shut down accounts belonging to select cryptocurrency exchanges in a bid to further restrict the ability of mainland residents to trade cryptocurrencies.

China had forced the closure of domestic cryptocurrency exchanges that offered fiat-to-cryptocurrency trading pairs last September, but some investors told Caixin that they were still able to access the offshore platforms. Other traders moved to over-the-counter and peer-to-peer platforms, often using social media to find trading partners and execute transactions.