Elon Musk and his constant manipulation of the market 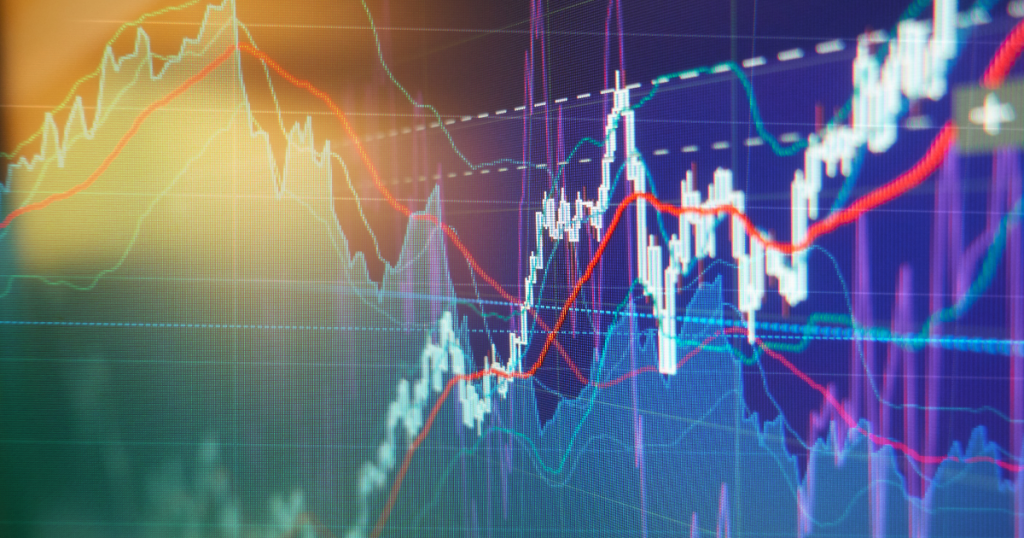 As we know, the cryptocurrency market is relatively easy to manipulate and, in fact, fundamental news from all over the world has always dominated the price of the market. However, this also opens the door for influential people from all over the world, which makes it relatively easy to manipulate the price of a given cryptocurrency. One of these people is currently the third richest man on the planet, Elon Musk, who has been manipulating Dogecoin (DOGE) and most recently Bitcoin (BTC) every week in recent months.

We don’t know how for you, but for us it is starting to be really annoying. A few weeks ago, we said that it was not at all normal for anyone to do this with the market and that the SEC needed to intervene. Similarly, in February, the respected American economist Nouriel Roubini asked the SEC to start monitoring influential people, because what Elon Musk does definitely borders on market manipulation, but in our opinion, it is literally market manipulation. Just consider the behavior of this influential person in recent months. In January of this year, Elon said Tesla had invested $1.5 billion in BTC and turned its bio into #bitcoin. A few weeks after the significant growth of the cryptocurrency market, he turned his attention to the cryptocurrency Dogecoin, which, by the way, increased more than 100 times, mainly due to his credit. Following this insane growth of this easy-to-manipulate cryptocurrency, Elon Musk recently said Tesla was suspending the purchase of vehicles through BTC as BTC mining required more and more fossil fuels. After that statement, the market has lost more than $10,000 and many people lost money or sold in a panic.

From our point of view, this is again just a manipulation of the market, as the information that BTC requires a large amount of fossil fuels is nothing new, and this was a known fact even at the time when the CEO of Tesla and Space X changed his bio to #bitcoin. To make matters worse, tonight Elon wrote positively again on his Twitter within the easy-to-manipulate altcoin Dogecoin. As a result, the price of this cryptocurrency has risen from $0.39 to the current $0.55 in just a few hours, and we really feel that this cryptocurrency only grows when it is mentioned by Elon.

Of course, Elon has earned criticism for his every move, whether within Dogecoin (DOGE) or Bitcoin (BTC), which has already affected the entire market. He clearly deserved this criticism, and it is only a matter of time before the SEC intervenes against such influential people. 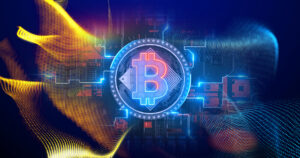 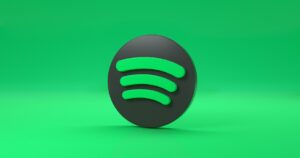 As you probably remember, we have witnessed a huge NFT... 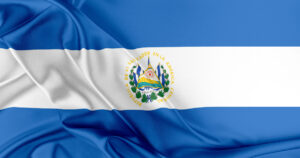 The Bitcoin Conference is taking place today and will be...