European financial giants want to have cryptocurrencies under control 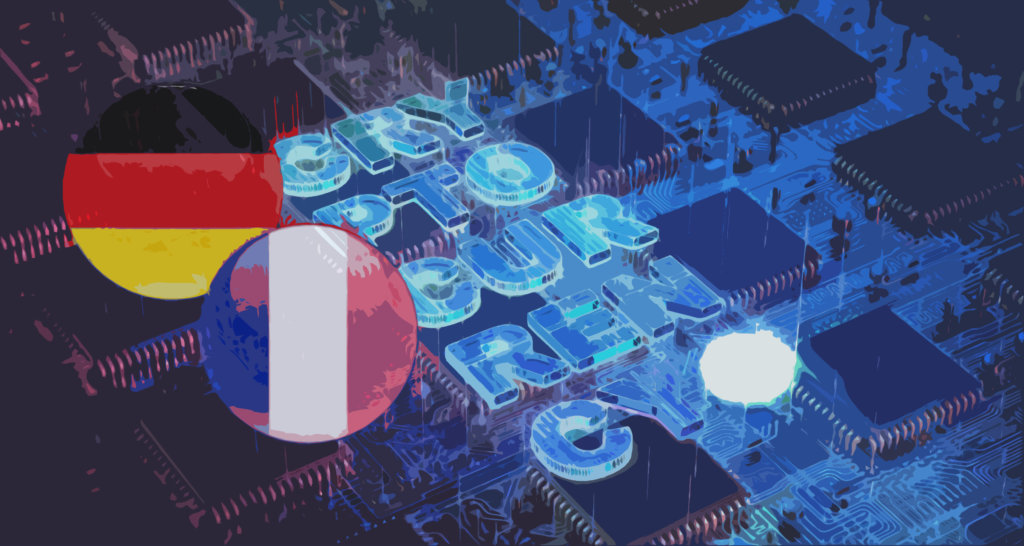 The finance ministers and central bank governors of France and Germany have put forth an official request for a discussion on the wider implications of cryptocurrencies, on a global scale, at the upcoming G20 summit in Argentina next month.

As reported by Reuters, senior French and German officials wrote a letter to the Argentinian Finance Minister (Argentina currently holds the rotating G20 presidency) requesting that the wider impact of cryptocurrencies and the need for “trans-boundary” action to regulate them be put on the agenda for the G20 summit in March.

“We believe there may be new opportunities arising from the tokens and the technologies behind them. However, tokens could pose substantial risks for investors and can be vulnerable to financial crime without appropriate measures. In the longer run, potential risks in the field of financial stability may emerge as well.”

The letter calls for an international report and an IMF report on the impact of cryptocurrencies on financial stability, and for efforts to initiate a “trans-boundary” regulatory movement for digital currencies.

As per a report by the Financial Times, the letter further states:

“Great efforts have been made in recent years to protect retail investors and consumers more generally, and there is no reason that appropriate frameworks should not be applicable in this [cryptocurrency] sector. The buildup of individual exposures to such volatile tokens could have damaging consequences for misinformed investors who do not understand the risks.”

Regulatory pressure on cryptocurrencies is on the rise, with China and South Korea having adopted notoriously hardline stances, while regulators worldwide struggle to come to terms with the cryptocurrency phenomenon.

This week, warnings have been voiced by regulators and watchdogs from the Bank for International Settlements (BIS), the European Central Bank (ECB), and Hong Kong’s Securities and Futures Commission.

ECB board member Yves Mersch said on Thursday: “cryptocurrencies are not money, nor will they be for the foreseeable future.”

“Bitcoin is a combination of a bubble, a Ponzi scheme and an environmental disaster,” Agustin Carstens, the head of the BIS, said.

France has previously raised concerns about the unregulated nature of the crypto market. Last month, le Maire announced the creation of a task force, led by former Banque de France deputy governor Jean Pierre Landau. The task force will be responsible for proposing guidelines for digital currency regulation and the prevention of their usage in criminal activities.

In addition, both France and Germany are currently preparing a joint Franco-German proposal for crypto regulation, which they plan to present at the upcoming G20 summit.

“Cryptocurrencies are currently largely mislabeled as ‘currencies’ in the media and on the internet,” ministers said, adding that a lack of clarity about the nature of tokens can only fuel speculation.