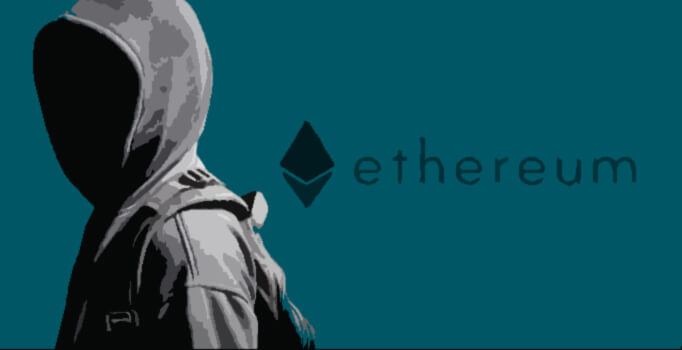 Coindash has announced that 20,000 ETH have been sent to the company’s wallet from the address associated with the hacker that stole approximately 43,000 ETH during the company’s ICO last year. The transaction constitutes the second instance in which the hacker has returned funds to Coindash.

The transaction comprises the second time that the hacker has returned funds to Coindash, as 10,000 ETH tokens were sent to one of Coindash’s Ethereum wallets on September 18th, 2017 – then equating to approximately $3 million.

In July of last year, a startup called Coindash was planning an Initial Coin Offering, or ICO, a funding round that promised to bring in millions of dollars for the company. As soon as the sale launched, it went horribly wrong: An alleged attacker hacked Coindash’s website and replaced the legitimate Ethereum address for the ICO with their own. Within minutes, the scam had brought in roughly 43,000 Ethereum.

The CEO of Coindash, Alon Muroch, has issued a statement regarding the news, stating “The hacker’s actions will not prevent us from the realizing our vision, Coindash product launch will take place next week as originally intended.”

Coindash’s blog states that the company “notified the Counter Cyber Terrorist Unit in Israel” regarding the transaction. The hacker’s Ethereum address will continue to be tracked and monitored for any suspicious activity.

There’s still 13,000 ether of the stolen 43,000 in the alleged attacker’s address, which suggests this bizarre drama isn’t over yet.