Half of the ICO Money in Russia Went to Pyramids 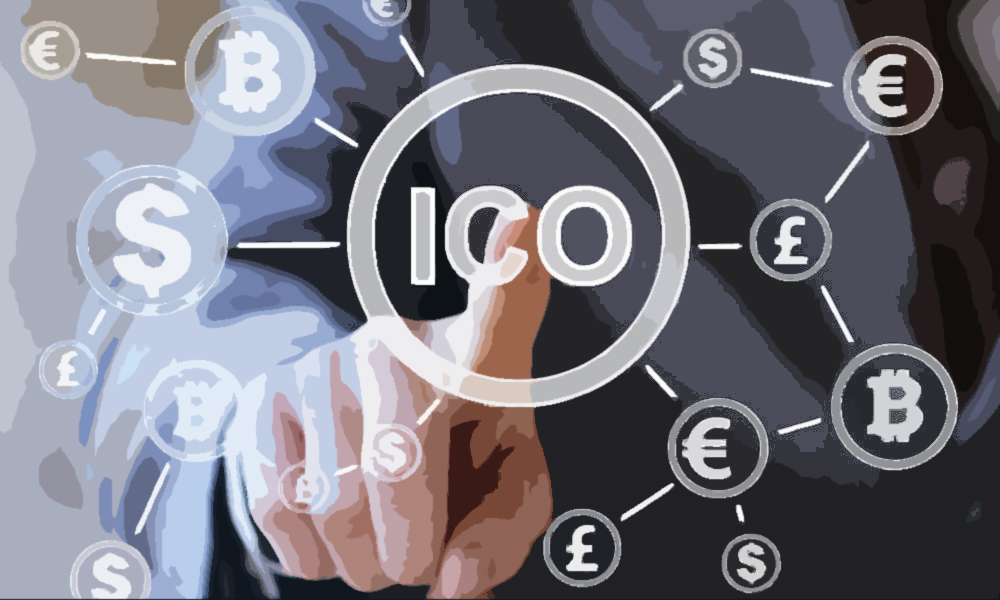 Russian ICOs attracted a total of $300 million last year but half of the funds went to financial pyramids, according to the Russian Association of Cryptocurrencies and Blockchain. The organization that represents the crypto community in the country is now working on an ICO standard to help investors distinguish real projects from fraudulent schemes. Russian ICOs account for 10% of global volume.

Russia Expects Up To $1.5 Billion from Coin Offerings

At least $150 million dollars raised by Russian ICOs in 2017 were collected by pyramids, RACIB revealed, while announcing a plan to fight financial fraud in token sales. The initial coin offerings with Russian participation account for 10% of the global market, as news.Bitcoin.com previously reported. The association expects Russian projects to attract $1-1.5 billion USD in 2018.

This is some serious money and the Russian crypto community believes the country should take advantage of it. Two major factors can influence negatively these investments and RACIB is actively working on both fronts. Excessive regulation may force Russian companies to seek jurisdictions with a more favorable climate for crypto business. The association already warned about that in a report addressed to President Putin. RACIB is also preparing an “ICO standard” to help investors distinguish real ICOs from fraudulent schemes.

A startup conducting a coin offering will be judged by several criteria, including the credibility of its team members, Izvestia reported. RACIB will verify if the company has a website with information about previous projects. The association will check for a white paper and a roadmap for the ICO. Startups will be expected to announce a minimum rate of return of the investments.

The ICO standard is part of efforts to introduce a level of self-regulation and will not be included in the upcoming legislation. Two bills regulating the crypto sector have been filed in the State Duma, the lower house of Russia’s parliament. The draft law “On digital financial assets” legalizes various crypto activities, including initial coin offerings. Another bill aims to amend the civil code in order to regulate the use of “digital money” in payments and protect investors’ rights and interests.

Authorities Agree, Some Self-Regulation Is Necessary

The chairman of the parliamentary Financial Market Committee, Anatoliy Aksakov, shares the view that the ICO sector should regulate itself to a certain extent. The proposed legislation covers token sales only in general terms, he noted. The details can be introduced through self-regulation, the lawmaker added.

Some Russian experts believe that only “qualified investors” should have access to initial coin offerings. “Citizens can lose money not only because a project might be fraudulent, but also because they don’t understand cryptocurrencies very well,” says Teimuraz Vashakmadze from the Russian Presidential Academy of National Economy and Public Administration. Investments in tokens can be highly risky, he warns.

Clear and transparent self-regulation by market participants will help minimize fraud in this sector thinks Igor Nikolaev, Director of the Institute of Strategic Analysis at FBK Grant Thornton. However, he is unsure if that will help the market at all. Nikolaev says that the potential of digital currencies is limited due to the reluctance of central banks to recognize them as means of payment.

The State Duma has already accepted the bill “On digital financial assets”, which was also reviewed by the Cabinet of Ministers. This draft, along with the amendments regulating the use of cryptocurrencies, should be adopted by early summer, probably in time for the football World Cup. Russia is expecting $2 billion dollars from fans visiting the country. Part of the money is likely to come in the form of crypto payments.