Litecoin is the second most dominant Dark Web currency. 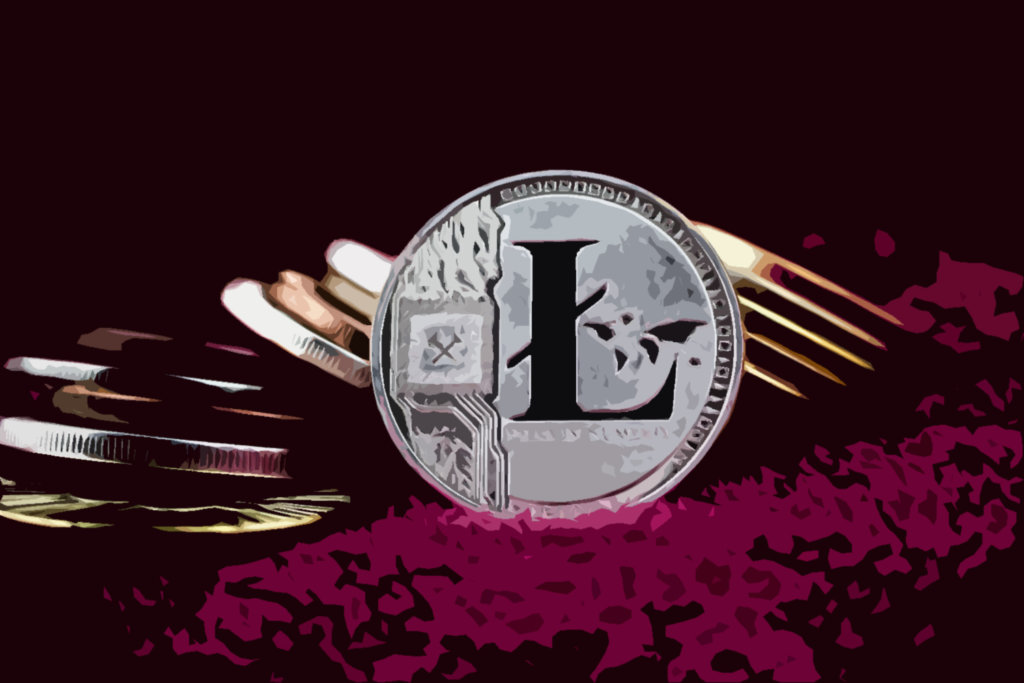 A study of 150 of the most prominent Dark Web message boards, marketplaces, and illicit services reveals that Litecoin is currently the second most widespread cryptocurrency among cyber-criminals, and not Monero or Ethereum, as most users would have guessed.

The research, which involved Recorded Future employees visiting each of the 150 websites in turn and studying the supported payment channels, confirmed that Bitcoin is seeing a pushback from the cyber-criminal underground, seeking more stable methods of payment.

The reason is the same as why many regular Bitcoin users are abandoning the currency — the high transaction fees that take too much time to complete. According to Recorded Future, most Dark Web illicit services have implemented alternative payment systems besides Bitcoin, as a way to counter recent price fluctuations, high transaction fees, and the ever-increasing transaction time.

Researchers found Litecoin payment systems implemented on 30% of the sites they investigated, while Dash came second with a 20% share. Bitcoin Cash, Ethereum, and Monero came next, with 13%, 9%, and 6% respectively.

A reason for this may be the viewpoint that Russian cyber-criminals are left alone by Russian authorities, as long as they don’t target fellow Russians, a reason why Russian-speaking criminal forums didn’t bother supporting privacy-hardened cryptocurrencies, as they don’t fear they’ll be targeted by local law enforcement.

Fortunately, researchers stumbled on a poll with hundreds of votes on one of the most popular Dark Web criminal forums. The poll showed that forum users would have preferred the site to support Monero and Dash as payment systems in the future, showing Monero’s rising popularity.

For people following the malware scene, it’s no surprise that Monero is gaining a bigger and bigger fanbase. This is because Monero is still pretty easy to mine and has spawned two of today’s most widespread malware trends — the deployment of Monero-mining malware on servers and desktop computers; and the deployment of cryptojacking scripts (in-browser cryptocurrency miners) on hacked websites.

Currently, Bitcoin is still the dominant payment method for illegal goods on the cyber-criminal underground, but as the cryptocurrency’s use as a payment system continues to decline, new and more efficient payment channels will take its place. For now, the race is between Litecoin and Dash, with Monero coming fast from behind.