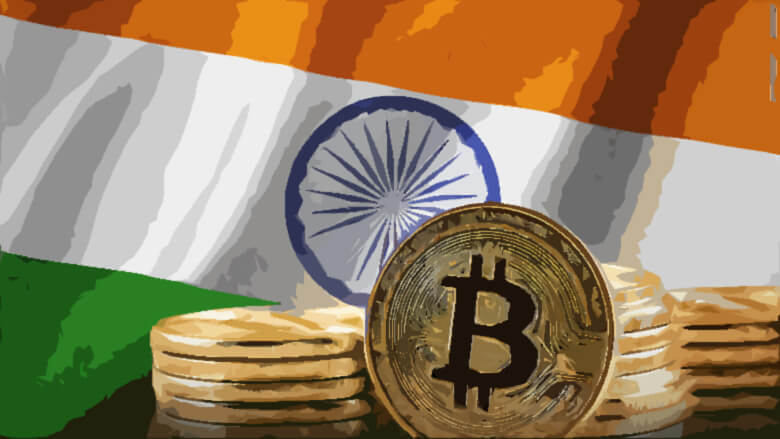 Some businesses in India believe that they have found a loophole in the finance minister’s speech that sought to clamp down on the use of cryptocurrencies. While this loophole may allow startups to accept bitcoin without breaking the law, experts question its viability.

As the Indian government is working on the regulatory framework for cryptocurrencies. Startups in the country are finding a way to accept bitcoin and other cryptocurrencies without breaking the law.

The country’s finance minister Arun Jaitley announced during his Budget speech last month that “the Indian government considers cryptocurrencies illegal and vowed to stamp out their use,” Tech Circle wrote.

Jaitley did not specifically state that trading in cryptocurrencies was illegal, which is why it continues to be business as usual for Indian cryptocurrency exchanges such as Zebpay and Unocoin.

The news outlet interviewed the operator of a used car marketplace in Mumbai, Truebil, which is “capitalising on this apparent loophole.” The startup, founded in 2015 and operated by Paix Technology Pvt Ltd, has devised a way to accept cryptocurrencies as payment, specifically bitcoin. Each month, the company claims to sell 200 cars and add 1,000 new listings, Techcrunch reported.

Truebil will be accepting bitcoin payments using Unocoin’s POS application. The company itself does not display any prices in bitcoin and does not accept payment in the digital currency online. Its co-founder and marketing head Shubh Bansal told the publication that “this move is perfectly legal,” emphasizing:

”We are not accepting the crypto payments directly. Unocoin as our partner will receive the cryptocurreny from the consumer and then change it into a fiat currency before depositing it in our bank account.”

Unocoin is not charging the startup or its customers, Truebil noted. Vice president of Unocoin, Naveen CT, told the news outlet that “the partnership with Truebil will help increase the number of points where cryptocurrencies are accepted in India.”

There are other businesses in India looking to accept digital currencies without breaking the law. An industry expert explained:

“Many companies are taking a route similar to that opted by game companies which allow users to buy virtual coins and spend them in the game. This is quite legal and is in common use by Android game developers.”