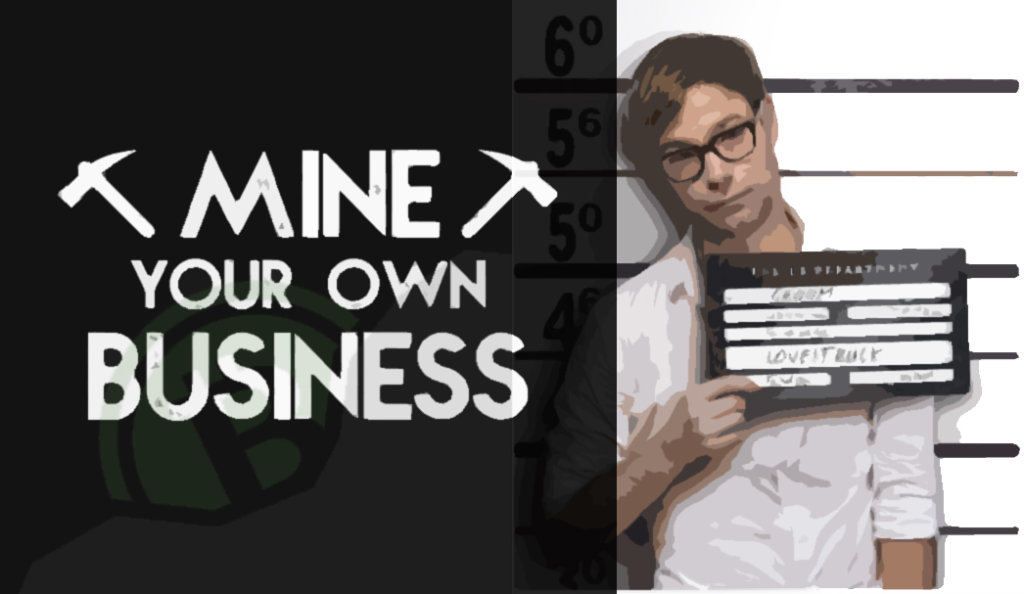 Have you ever wondered how much money you could make mining cryptocurrency with a supercomputer?

Russian security officials arrested a number of scientists working at a secret Russian nuclear weapons facility for allegedly using lab equipment to mine for cryptocurrencies, according to Russia’s Interfax News Agency .

Interfax spoke with Tatyanna Zalesskaya, a press representative for the Federal Nuclear Center, who confirmed that multiple employees were apprehended. “Indeed, there was an attempt to unauthorized use of office computing capacities for personal purposes, including for so-called mining.”

No official criminal charges have been announced and law enforcement has not said how many members of the operation were detained.

The lab is located in the closed city of Sarov, located east of Moscow. The city is fence off and heavily guarded by the Russian military, making it next to impossible for unauthorized personnel to enter.

Not only is the city intended to be cut off from the outside world, but the computers within the research facility are also supposed to be isolated; they are kept disconnected from the internet in order to prevent any outside intrusion or hacking efforts.

That was violated by the engineers who decided to use the supercomputer rigs to mine for cryptocurrency. The scientists attempted to connect to the internet for the effort, which alerted the institute’s security department. The Federal Security Service (FSB) was informed and detained the alleged offenders.

It would be difficult to determine how well that power would translate to mining potential. It’s also unclear how long the supercomputer was used for mining before the company caught on and shut it down. It’s still fun to imagine how many coins they mined. Curiously, the hashrate of the Bitcoin mining network dropped from a peak of 24,293,141 TH/s on February 6, to less than 20,000,000 TH/s on February 7. However, the drop in hashing power could be due to the recent drop in Bitcoin’s value.

The process of mining for cryptocurrencies requires users to lend their computer processing power to solve complex mathematical equations needed to authenticate transactions across the blockchain—a distributed ledger that keeps track of all sales and purchases of a particular cryptocurrency. Because there is no centralized server, this task is farmed out to hundreds of thousands of devices around the world that work to solve the equations. When those equations are solved and the transactions are confirmed, coins are released and provided to people who lend their processing power to the process as a reward for helping complete the process.