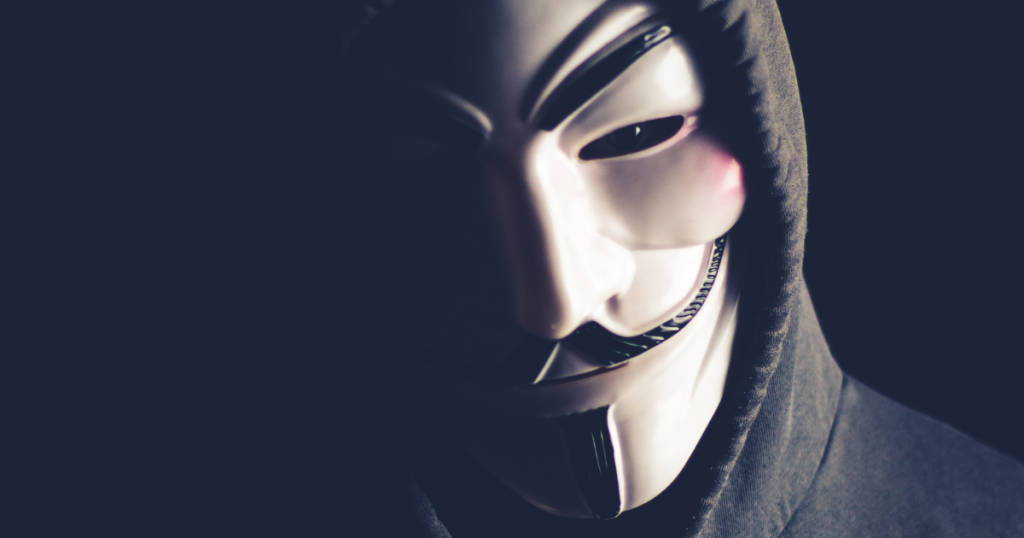 As you all know, Elon Musk has made a huge number of people in recent months his enemies, especially in the field of cryptocurrencies. On our website as well as everywhere on the Internet, we could see dozens to hundreds of articles about this man manipulating the crypto market, and sometimes we find that people have stopped watching charts or big fundamental news, and instead all follow just this billionaire’s Twitter. However, it did not take long and the most famous elite hacker group Anonymous reacted to the whole situation in the form of a video.

I’m sure you’ve all heard of this group at least once in the past. The first mention of Anonymous dates back to 2003, which theoretically we can conclude that the group was founded around this year. How many members are really in this group remains unknown. However, as Anonymous is a global organization, we can conclude that the number of members is several tens to hundreds. In 2012, Time magazine even ranked Anonymous in the TOP 100 most influential people in the world, but in 2018, their social networks, which were watched by millions of users around the world, disappeared. The group subsequently spoke in 2020, supporting protests in the United States over George Floyd.

However, as the name implies, the group has spoken out after a long time, precisely because of the already mentioned billionaire, Elon Musk. In the first seconds of the video, Anonymous explains that Elon Musk was perhaps the most popular billionaire in recent years thanks to his perfect marketing skills, whether within Tesla, NeuraLink, SpaceX, SolarCity, or Starlink for example. However, they point out that the billionaire has extremely damaged his reputation in recent months precisely because of his arrogant behavior in the cryptocurrency market, with the group calling him a “narcissistic rich dude.” More than 2 million people and the video currently has more than 8,500 comments, 3,500 displays, and more than 58,000 likes, so it’s clear that the vast majority of people agree with the hacker group, just as we do.

Elon Musk’s behavior transcends all boundaries and, sadly, a single person can move with the price of any cryptocurrency that he even mentions in his Tweet as he pleases. Recently, however, Ethereum’s founder of the cryptocurrency, Vitalik Buterin, said that sooner or later Elon would completely lose its influence on cryptocurrencies and people would begin to ignore it. Until the SEC addresses the impact of influential people on this market, Elon will be able to do whatever it wants. However, we are curious about what will happen in the coming months, as the group at the end of the video said that Elon “can expect” them and that he “just found his opponent”.

Meanwhile, Forbes raised the question of whether it was really Anonymous, as the video channel has only 3 videos and a Twitter account called YourAnonNews, which has over 6.7 million followers, said the video did not come from a hacker group. We will have to wait for the truth. What do you think about Elon’s behavior? 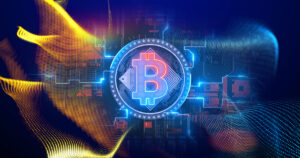 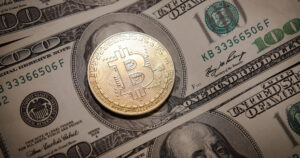