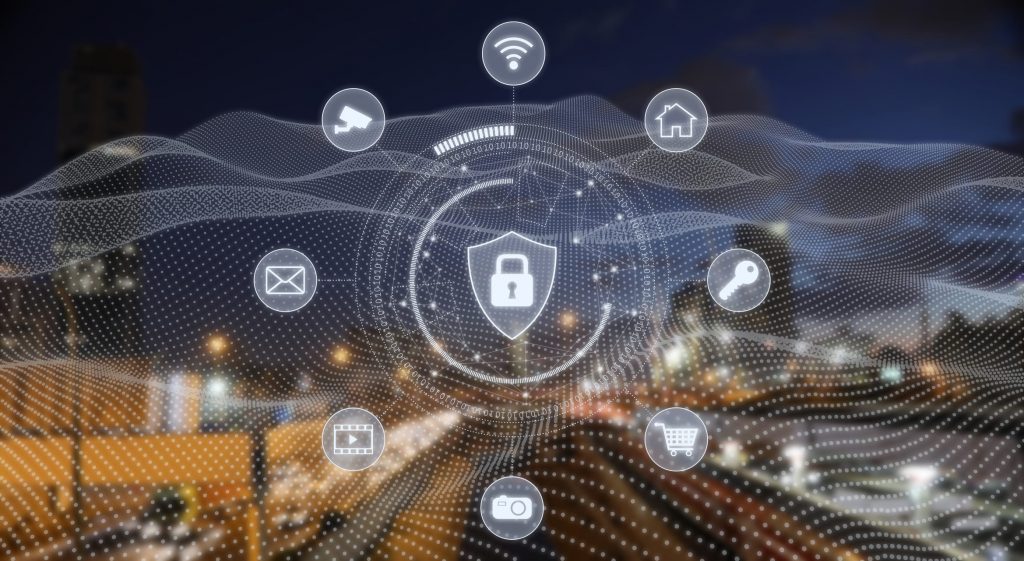 You can’t help but feel that privacy is under attack. At time of writing, net neutrality is a thing of the past, U.S. ISPs will soon be allowed to sell their customers’ data to third parties and we’ve all been under some kind of surveillance for years now. If you don’t have one yet, now is the time to be thinking about getting a VPN. (ISP – Internet service provider)

In this article, we’ll be helping the uninitiated get a grasp of what a virtual private network is, how it’s the cornerstone of any privacy strategy and explain how VPNs really work. What is a VPN?

As we mentioned earlier, VPN stands for virtual private network. As with many of these things, the explanation is right there in the name, all you need is a bit of context.

VPNs evolved from the need of companies to have people access a computer system remotely, but with the same credentials as somebody who was logging in from the home network. This isn’t normally possible — well, not without a ton of cabling and some serious know-how — but by setting up a special program, a VPN client, you can fool the computer you’re talking to that you’re a member of the same network.

In essence, you’re creating a network in cyberspace, which means it’s virtual, not physically connected to each other. As it’s password protected, it’s also private, so there you go, a virtual private network. A VPN is essentially a space online that you can use without other people having access, it’s like having a private little mini-internet all your own.

What Are VPNs Used For?

However, the main use for VPNs isn’t the little network they create for themselves, but rather using the network to access the internet. The reason for this is quite simple: when you’re using a VPN, you don’t show up as “you” on the internet, but as the network, instead. This means that you’re essentially hiding your identity behind that of the network, making it impossible to trace you.

This is the great strength of VPNs and why they are the number one tool when it comes to protecting your identity online. If you use a VPN to access a dodgy website, for instance, and they try and trace you back, all they will find is the network you gained access through.

This anonymity extends to your internet service provider, too: all they can see is the VPN connection you made, nothing else. This works out great for people worried about ISPs selling on their data.

Besides these first-world concerns, people who live in countries that censor the internet are pretty happy about VPNs, too, as using one allows them to access the “real” internet rather than the dog-and-pony show their country has put up. That said, with the strange ideas coming out of politicians in both the U.S. and Europe, parts of the more developed world may be going the way of China soon. 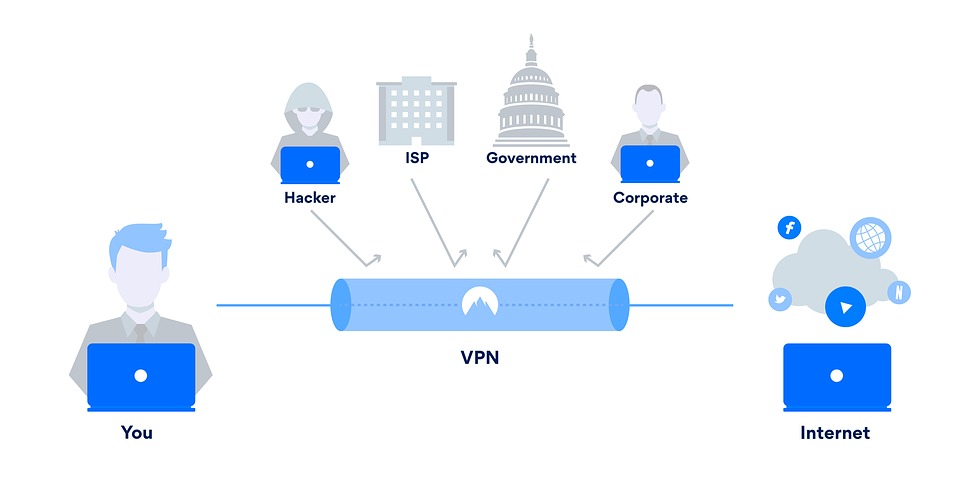 How Does a VPN Work?

So far, so good: VPNs seem almost magical, don’t they? They grant anonymity and allow you to browse without worry that anyone is looking with you.

VPNs do this by replacing your IP address (IP stands for internet Protocol, which is the web equivalent of your street address) with that of the VPN. Now, if that’s all a VPN did, it would technically be a proxy, a service that simply reroutes traffic, which are inherently insecure.

This insecurity lies in the fact that whatever you send over an IPv4 or IPv6 internet connection (the standard way in which the bits and bytes that make up data are transferred), a third party can simply look at it and then read it for themselves. Internet traffic is inherently unsafe, unless you encrypt that traffic.

This encryption is what sets VPNs apart from proxies. A VPN creates a so-called secure tunnel between your computer to the VPN server. All your traffic is routed through this tunnel and no one can check what’s going on there because of one, or sometimes even several, layers of encryption.

Note that this means that the VPN service itself does know what you’re up to, unless they have a “no logs” policy in place. Most decent services will not keep your logs (except maybe for some basic information, known as metadata), though sorrowfully enough there are plenty of unscrupulous services out there, too.

Good VPNs vs Bad Ones

Not all VPN services are created equal, which makes you wonder how secure VPNs are. In fact, there are plenty of untrustworthy services out there. The main offences of these are that they may not even encrypt your traffic at all (imagine that happening to you in, say, China) or do encrypt it, but then sell your data on to marketers.

Generally speaking, the best VPN services are paid ones, though there are a few exceptions like we describe in our best free VPN article. Though there are plenty of differences between even the very best services, all of them have a few things in common.

Essential Features of a Quality VPN

First off, they offer advanced encryption. This should go without saying. The problem is, though, that advanced encryption will slow down your internet connection a little, on top of the slowdown you’re already experiencing by sending your signal through another location.

The fastest VPN services may only see a drop of 10 percent of so, while some may slow to an absolute crawl. Another trick is to select a VPN provider with a lot of servers scattered across the globe, making it easier to find one that offers you a decent speed.

There are several types of encryption available for VPNs, called protocols, with each their up- and downsides. There are a few too many to list here, but the best and most used is OpenVPN. Other protocols include PPTP, L2TP/IPSec and SSL/TLS.

User friendliness is another core requirement, especially if you’re not the biggest geek around. Generally speaking, you want to be looking for a provider with a clear interface and not too many obscure buttons.

Other considerations may vary a bit from person to person, but can include things like whether a service has a kill switch (which severs your VPN connection if your VPN server stops responding), if it gets you past the Netflix VPN ban and whether it will work on mobile or not. In each case, though, always make sure to check whether you’re dealing with a bona fide service or a few coding cowboys ready to make a few bucks off a proxy they’ve labelled a VPN. 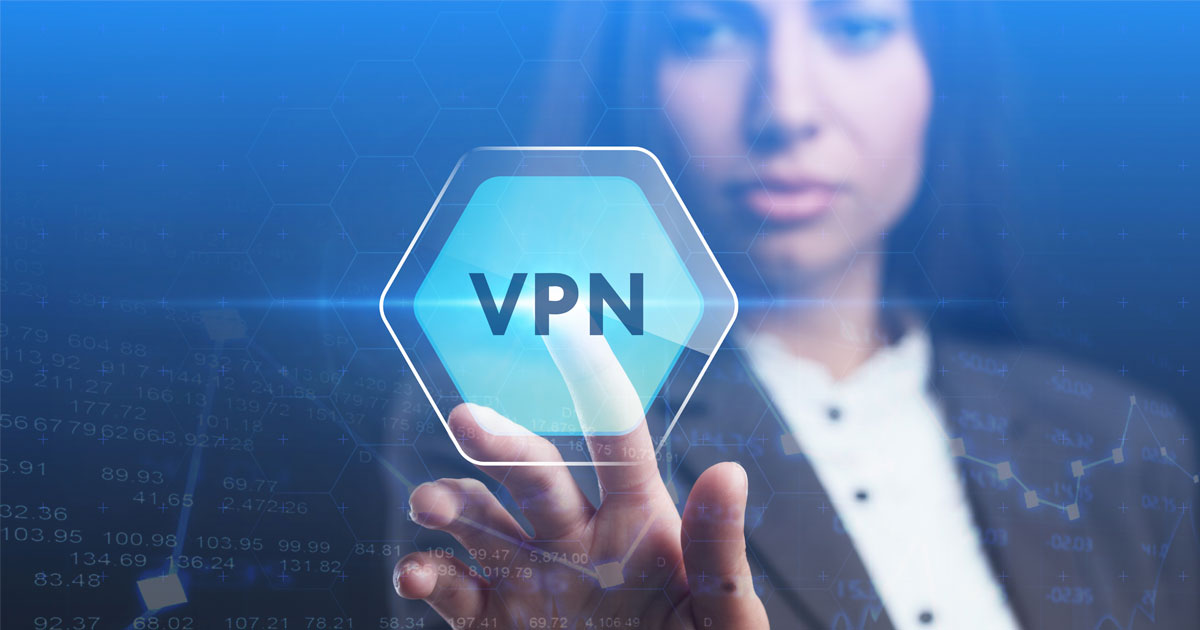 What to Expect From a VPN

At the same time, don’t expect too much from even the best VPN services. Though VPNs are a great way to protect yourself online, there are, quite simply, limits. After all, you’re pretty much just exchanging the logs your ISP keeps with ones kept by the VPN provider. Almost every single service out there claims to keep no logs and checking those assertions is, well, kind of impossible.

We recommend a VPN when we have no indications that a service keeps logs. While this can seem like haphazard way of selecting something, it’s also the most honest. We recommend NordVPN, ExpressVPN and CyberGhost, for example, because we have no credible reports that either keeps logs. While on the other hand we recommend people to stay away from PureVPN for example, because it cooperated with law enforcement in the past.

In the end, there’s no single way of sealing your online identity tight. If total anonymity is your goal, you’ll need to cut yourself off from social media completely, use a different VPN service for each different activity, disable several standard browser features and pretty much gimp your entire surfing experience.  As we doubt that most reasonable people would do so, we also recommend that our readers keep their expectations of VPNs reasonable, too.

The upshot? Expect a good VPN to keep you reasonably safe, most of the time, and also to help you stream shows from abroad. If evading the worst of government surveillance while also topping up your entertainment options is your goal, most VPNs we recommend will be fine.