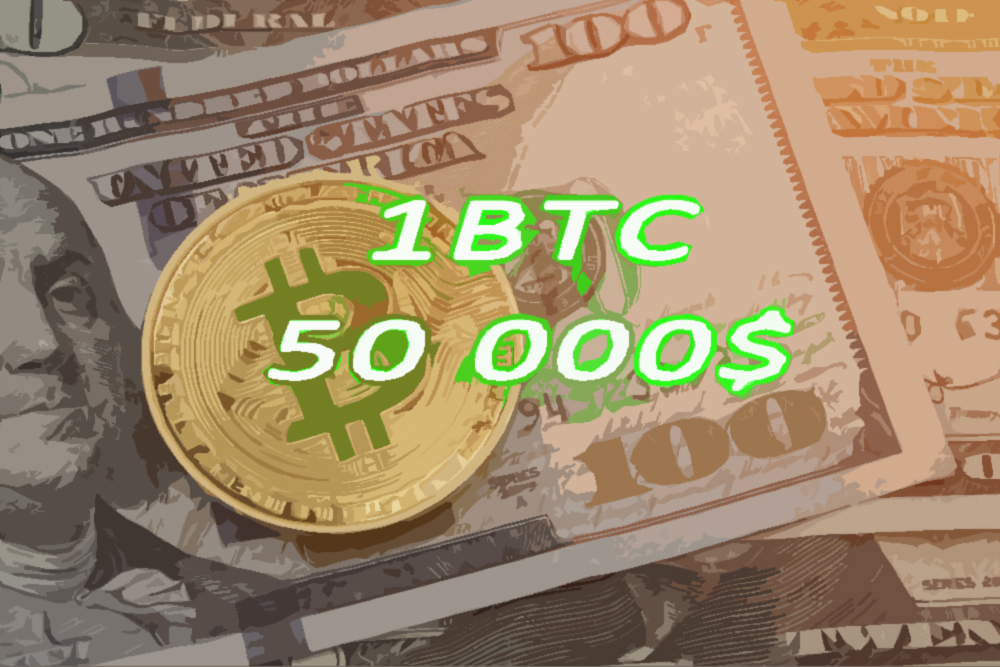 Investors may focus on so-called “utility tokens” this year which are digital coins that can power blockchain technologies, according to experts.

Ethereum and Ripple marking a near 60 percent decline in a few weeks, according to Coinmarketcap.com data. Both Ripple and Ethereum are higher than a year ago.

Last year, the CME and CBOE both released bitcoin futures productst hat people could trade. And Nasdaq CEO Adena Friedman told CNBC in a recent interview that the exchange was “continuing to investigate” cryptocurrency futures.

The recent cryptocurrency sell-off came after huge price rises for many coins last year. Bitcoin was up nearly 1,300 percent, while Ethereum rose over 8,000 percent and Ripple surged over 32,000 percent.

Even though the price rises were massive, some experts think that this year could be even bigger.

“We believe after February the market will likely go on a bull run comparative if not greater than last year potentially reaching the trillion-dollar mark before a proper crypto winter sets in where the market becomes more focused on proper market fundamentals,” Jamie Burke, CEO at Outlier Ventures, a venture capital firm that focuses on blockchain investments, told CNBC.